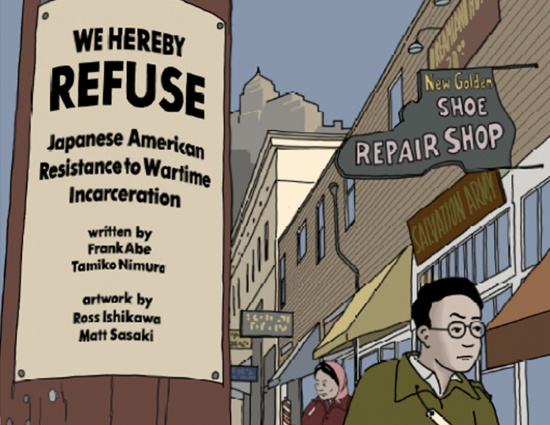 “Three voices … Three acts of defiance … One mass injustice.” Three Japanese American individuals with different backgrounds and beliefs expose the devastating effects of illegal imprisonment and the widespread and varied forms of resistance during World War II. Jim Akutsu resisted the draft arguing that he had no obligation to serve the US military while classified as an enemy alien; Hiroshi Kashiwagi renounced his United States citizenship and refused to fill out the “loyalty questionnaire” required by the US government, becoming segregated and ostracized by the government and by his own community; and Mitsuye Endo became a reluctant but willing plaintiff in a Supreme Court case that was ultimately decided in her favor.

Includes a Minidoka Pilgrimage sticker commemorating the experience of JA families and connecting the lessons of the past to today.

This book is currently available as pre-sale order only. Orders ship March 2021. 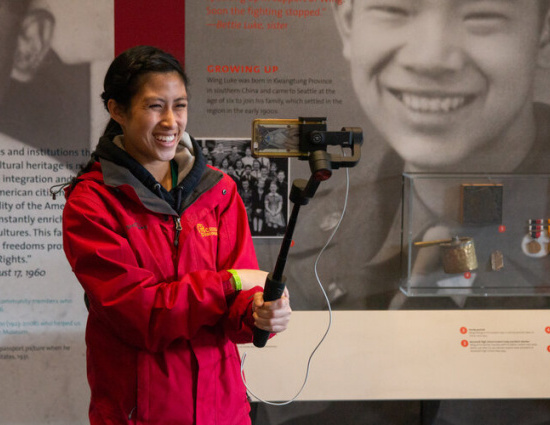 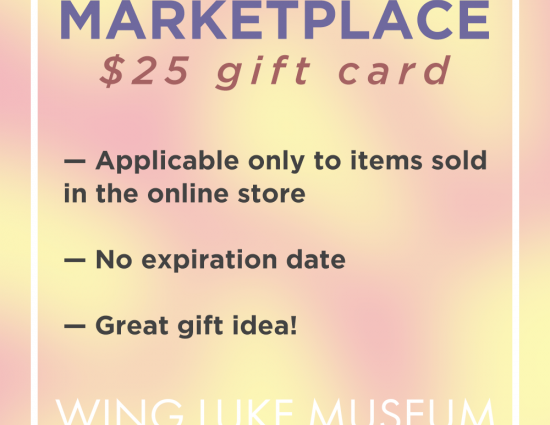 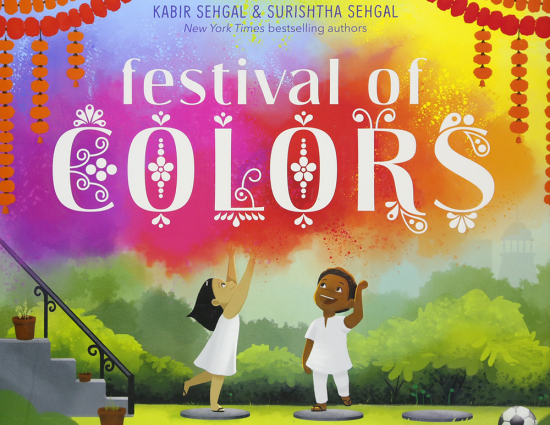 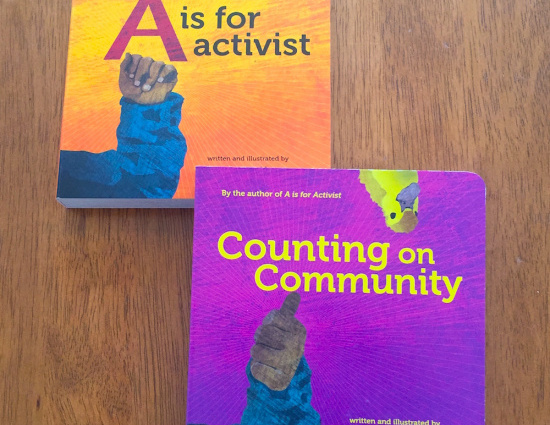 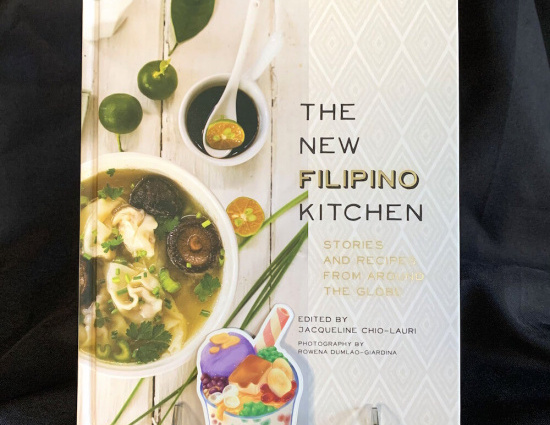 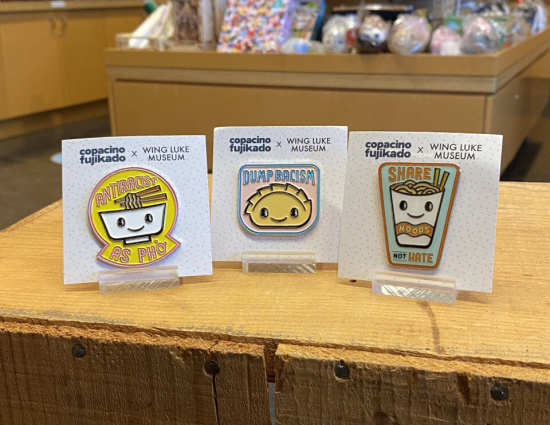 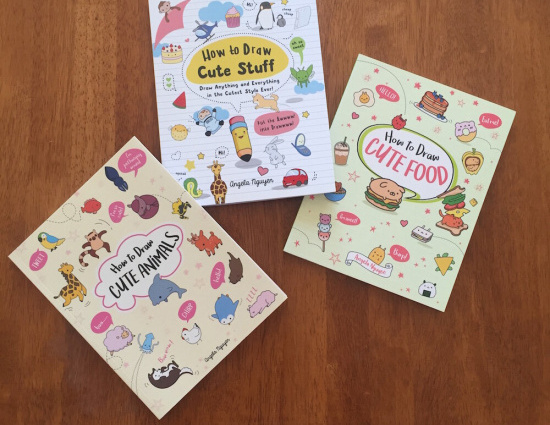 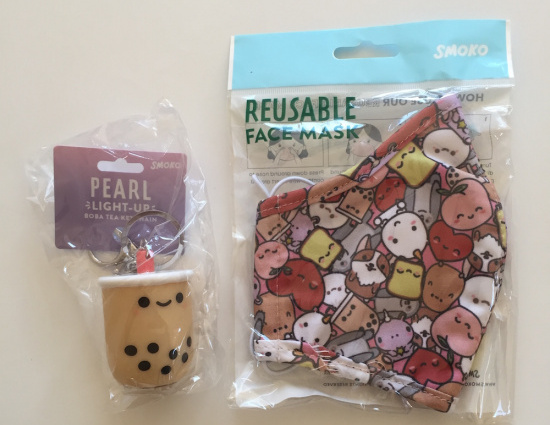